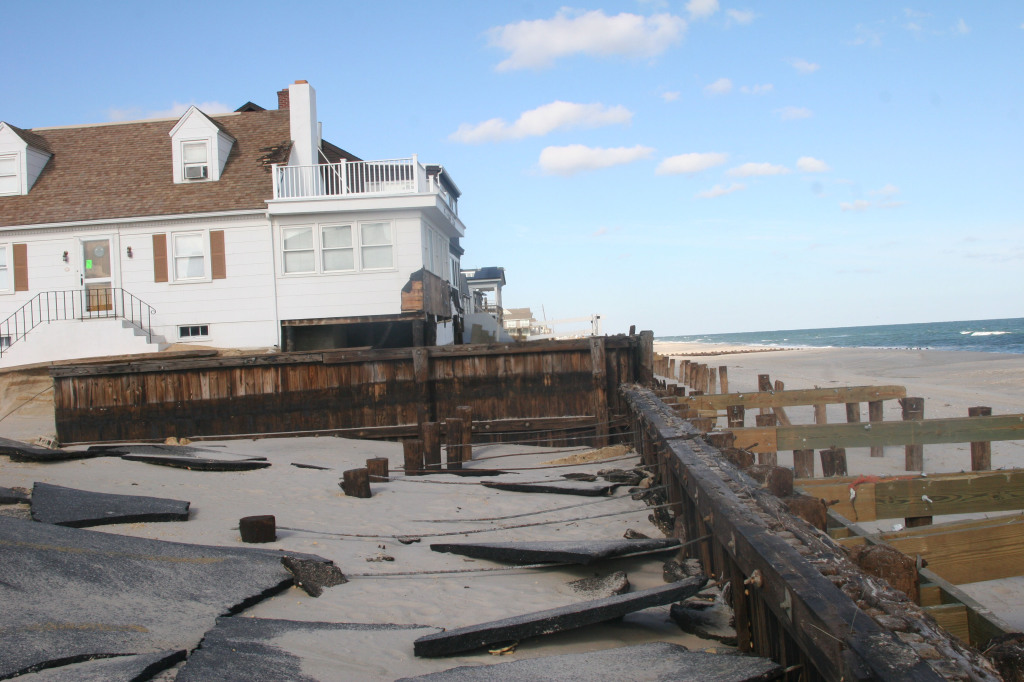 Reauthorization of the National Flood Insurance Program is a priority for Realtors® in New Jersey, specifically because New Jersey has many waterways along the coast and across the state.

Reform of the NFIP by the Biggert-Waters Act in 2012 was in the works long before Superstorm Sandy hit the Garden State, but the effects were exacerbated greatly by its impact. In June 2019 President Trump signed a bill that would prevent the NFIP from expiring until Sept. 30, 2019. Realtors® strongly support permanent reauthorization of a strengthened NFIP coupled with a robust private market, to offer choices and make flood insurance accessible in all markets.

New Jersey Realtors® supports renewing and strengthening the long-term viability of the federal flood insurance program, as well as maintaining funding to update and improve the accuracy of flood maps, and to fund pre-disaster mitigation efforts.