New Jersey Realtors® leadership is delighted to participate in local board and association leadership installations. If your board would like a member of state leadership to attend your event, please fill out this request form.

White is a lifelong resident of Monmouth County, became a Realtor® in 2001 and earned his broker’s license in 2005. He is currently the Branch Vice President-Managing Broker of Coldwell Banker Realty in Spring Lake.

Since 2008, White has been an active Director of the Board for the National Association of Realtors®. Currently, he serves on the Broker Engagement Council and is a representative on the Top 75 Large Firm Directors. He is also a Realtors® Political Action Committee Golden “R” and in 2016 White was inducted into the NAR RPAC Hall of Fame.

On the local level, Robert has been an active member of the Monmouth Ocean Regional Realtors® since 2002, been a member of the Executive Committee since 2008, and served as President in 2014 and 2015. He has also chaired many committees such as Associates, Budget and Finance, Grievance, MLS, Legislative & Political Affairs, and RPAC. In 2005 and 2015 White was named MORR Realtor® of the Year.

Over the years White has volunteered for a number of local organizations and is currently on the Board of Trustees for the Boys and Girls Club of Monmouth County. Most recently he served four terms as President of the Interlaken Borough Council and was the Chair of the Administration & Finance Committee and the Public Safety Committee.

White lives in the Wayside section of Ocean Township with his husband of 24 years, Andrew DePrisco. 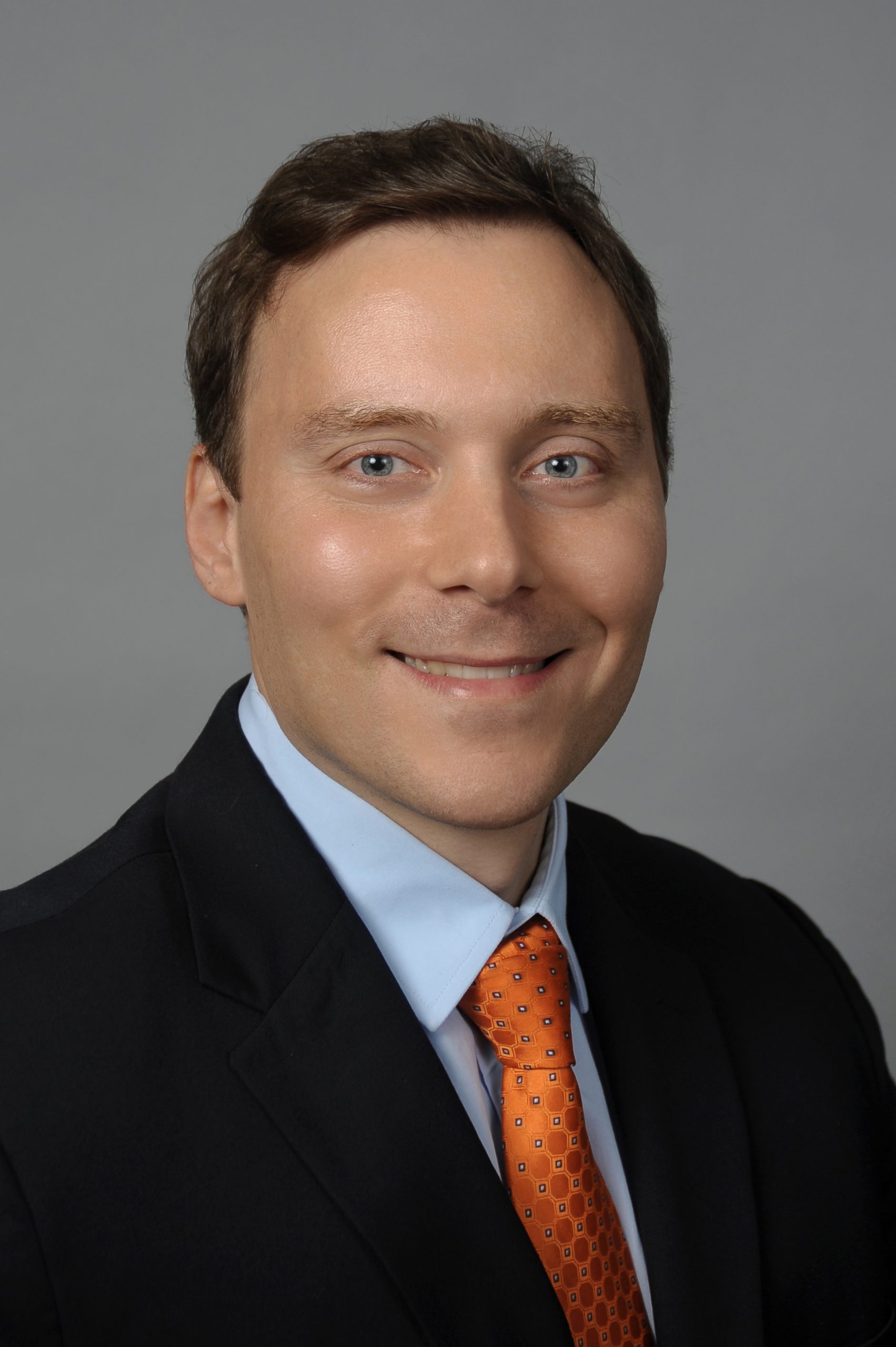 Manis was New Jersey Realtors® Treasurer in 2018 and 2019, and has held roles as a Division Officer since 2014. In addition, Manis served as chair and vice chair of several committees, has been a member of the Executive Committee since 2014, and served on the Board of Directors since 2011.

Nick is married with two children. 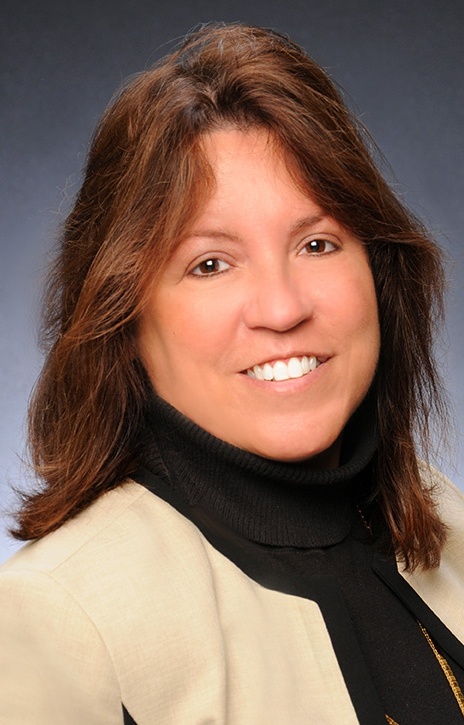 Gloria currently serves as a Director for the National Association of Realtors®. She has

On the State Level, Gloria serves as a member of the New Jersey Realtors® Board of Directors. She has served as Triple Play Convention Committee Chair and Risk Management Committee Vice-Chair. She is currently Division Officer for Legal Affairs, Professional Standards and Risk Management Committees. Gloria also serves as an Issues Mobilization Fund Trustee and an RPAC of New Jersey Trustee.

Gloria and her husband Bill have been married for 36 years and have three sons and two daughters. 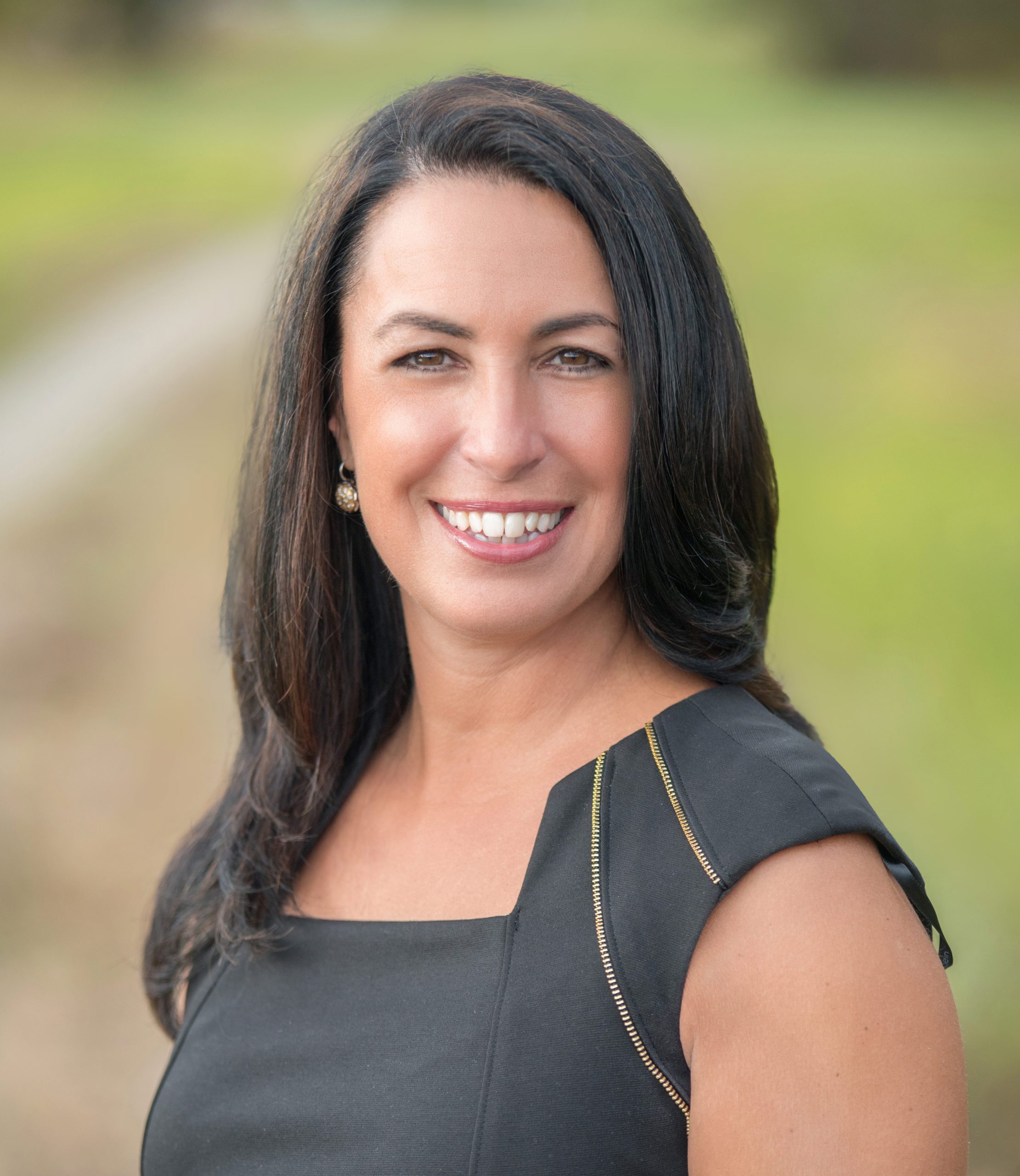 Gloria, a resident of Monmouth County, has been a Realtor® since 1998 and a broker since 2001. Siciliano opened her first real estate office, RE/MAX Gateway, in Ocean Township., in 2006. In 2015 she opened an Ocean Grove location and, in 2016, Gloria partnered with her daughter Alexis to open an Asbury Park location.

was the Monmouth Ocean Regional Realtors® Realtor® of the Year.

Gloria is a proud supporter of RPAC, is currently a Silver R, and was inducted in the Presidents’ Circle in 2021.

Gloria is a loving wife to her husband Frank and mom to her two children Frank and Alexis, who are all in the real estate business. 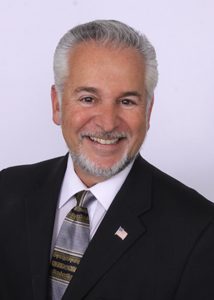 Jones, a Realtor® since 1983, is the Broker Owner of Amerisource Realty Network, LLC in Parsippany, a commercial real estate firm specializing in office, retail, industrial land sales, and leasing. On the state level, Jones served as New Jersey Realtors® 2020 President-Elect, 2019 First Vice President, 2017 Treasurer, 2015 Association Operations Division Officer, and 2014 Professional Conduct Division Officer. He has also served on NJ Realtors® Board of Directors, Executive Committee, and has chaired and served on numerous committees.

On the local level, Jones has been a member of the North Central Jersey Association of Realtors® Board of Trustees for several years, serving as Secretary and Treasurer twice. On the national level, Jones served on the Commercial Committee, Legislative Committee, and Regulatory Committee as well as a special Presidential PAG on commercial real estate in 2018.  He has also been a Realtors® Political Action Committee Major Donor since 2013.

Jeff and his wife Marianne have been married for 37 years and have two daughters, Katie and Kelly. 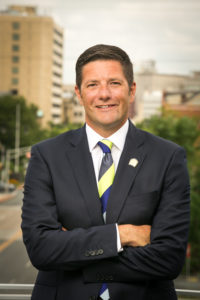 As chief executive officer, Jarrod C. Grasso leads NJ Realtors® in its mission to serve the professional needs of its members, develop programs and services to conduct business successfully and ethically, and advocate for private property rights and the real estate industry. Grasso joined the association in 1999 and was promoted to vice president of government affairs in 2002. For nine years, he served as NJ Realtors®’ chief lobbyist before reaching his current role.

In addition to his work in New Jersey, Grasso has maintained an active role on the national association level and served as a National Association of Realtors® Director and Chair of the Association Executives Committee in 2015. In 2006, Grasso was honored by NAR with the Realtor® association Certified Executive designation, which recognizes his specialized industry knowledge and achievements. In 2013 Grasso was also inducted into the NAR Association Executives Committee’s Dr. Almon R.”Bud” Smith Leadership Society. Grasso has been honored on numerous occasions for his work within the association and for his involvement in his local community.

Currently, he serves as vice-chair of the foundation board at Robert Wood Johnson  Barnabas Health Community Medical Center and currently serves on the board of directors for the hospital. He is also a member of the Society for the Prevention of Teen Suicide Board. Grasso also received a Certificate in Nonprofit Management from Duke University in 2004. In 2015, Grasso was recognized by the Women’s Political Caucus of New Jersey with the Good Guy Award for his leadership in advancing policies in support of women and families. He has previously been selected by business publication, NJBIZ, as a winner in the annual “Forty Under 40” award program. In 2020, Grasso received the National Association of Realtors® William R. Magel Award of Excellence for excelling in his role as an association executive.