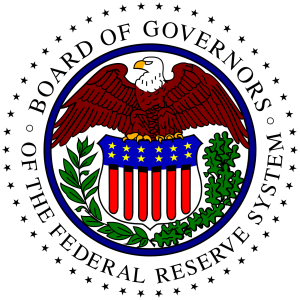 Last week, the Federal Open Market Committee —the group that sets the benchmark interest rate for bank lending —elected to hold steady and not increase federal funds rate. The current rate is set at between 0.25% and 0.5%, and will remain so, until at least the FOMC’s next meeting in June.

The FOMC noted that the labor market has “improved further” but economic activity growth has slowed.

“A range of recent indicators, including strong job gains, points to additional strengthening of the labor market,” the FOMC said in its official statement. “Inflation has continued to run below the Committee’s 2% longer-run objective, partly reflecting earlier declines in energy prices and falling prices of non-energy imports.”