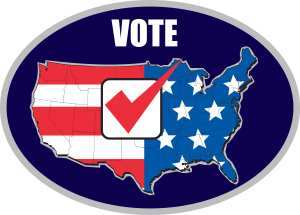 Following the elections for the State Assembly on November 3, the Democratic party has expanded their control in the General Assembly, controlling at least 51 seats in the next session of the State Legislature, up from the 48 seats currently held by the Democratic party. At least three seats have changed control from the Republican party to the Democratic party, one in the 1st District (portions of Atlantic, Cape May and Cumberland counties) and two in the 11th District (portions of Monmouth County). One race in the 16th district (in portions of Hunterdon, Somerset, Middlesex and Mercer counties) currently held by Assemblywoman Donna Simon is still too close to confirm a winner.

The new session of the State Legislature will begin on January 12, 2016 when the candidates victorious in yesterday’s Assembly elections will take office.