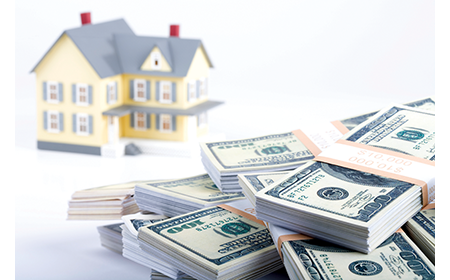 The fiscal year 2015 budget, which Gov. Christie signed last week, totals $32.5 billion and contains no new real estate taxes. Originally proposed at $1.6 billion more, the budget had necessary cuts made because the state did not collect as much revenue as projected.

When revenues were projected to be lower than expected, the New Jersey REALTORS® worked hard to ensure this would not be offset through increased or new taxes on real estate. The FY 2015 state budget took effect on July 1, 2014 and runs through June 30, 2015.